A guide to what’s on in the next month around the school. 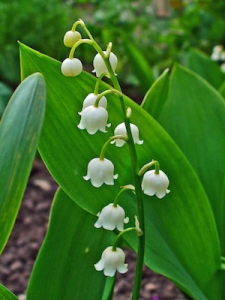 1 May – May Day holiday (school closed) 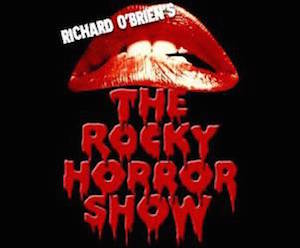 The Rocky Horror Show is a musical by Richard O’Brien, which premiered in 1973. A humorous tribute to the science fiction and horror B movies of the late 1940s through to the early 1970s, the musical tells the story of a newly engaged couple getting caught in a storm and coming to the home of a mad transvestite scientist unveiling his new creation, a muscle man named Rocky Horror. 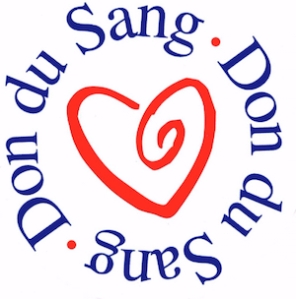 Students in 3ème, their teachers M. Hoch and A. Searby and the CSI medical team (nurse R.Tardy) have organised a blood donation on Monday, May 18 from 9:30 to 12:30.

The French national blood service van will come to the CSI that day collecting donations. So we appeal to older students (minimum 18 years), the school staff and parents.

Your blood will be very useful for leukaemia, injured, surgical patients, burn victims, haemophiliacs and other patients who can be saved through this precious and irreplaceable gift.

The donation takes about 1 hour; it consists of a confidential medical interview, the blood donation which lasts about 10 minutes, and finally a snack offered by the EFS.

19 May – College/Lycée closed for exams

Whit Monday or Pentecost Monday (Lundi de Pentecôte) is the holiday celebrated the day after Pentecost, a movable feast in the Christian calendar. It is movable because it is determined by the date of Easter.

Whit Monday gets its English name for following “Whitsun”, the day that became one of the three baptismal seasons. The origin of the name “Whit Sunday” is generally attributed to the white garments formerly worn by those newly baptised on this feast.

Language week 2015 is from Tuesday May 26th to Friday May 29th and is when Language Sections are able to organise different activities and trips for their children. This means that the regular school timetable does not apply and therefore the children may not have their English lessons at usual times.

– CPs will have English all morning on Tuesday, May 26th and sports and Gruffalo-based activities all Wednesday morning.
– CE1s will have a morning of drama with teachers and a professional drama tutor on Tuesday 26th in the morning followed by a sports morning on Friday 29th. Children should wear loose clothing for the drama activities.
– CE2s will have drama with a professional tutor and a cookery activity on Tuesday 26th in the afternoon, and sports on Friday morning. Children need to wear loose clothing for the drama activity.
– CM1s will go on a three-day field trip to the Haut-Forez from Wednesday 27th to Friday 29th.
– CM2s will have a multi-activity day on Thursday 28th to include maths, cookery, and architecture/ model making as well as sessions for their end-of-year film project. 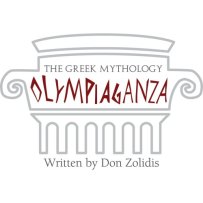 The college anglophone drama club invites you to their show the Greek Mythology Olympiaganza on May 28th, 6:30 pm in the Salle des Confèrences. For CSI students tickets are 3€ and for everyone else it is 4€. 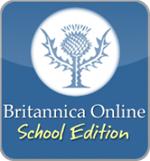